Margaret Wilder is a singer-songwriter, keyboardist, and recording artist from Bellingham, Washington. She is best known for her work with the Margaret Wilder Band, and she is equipped with powerhouse vocals and sizzling keyboard skills that include anything from smooth Rhodes, funky clavinet, gritty Hammond, or roadhouse piano. The evergreen quality of music is the highlighting factor about Margaret Wilder. Her music releases include two full-length albums, a self-titled EP, and a single. Each of Wilder's releases maintains her undeniably rock-blues-based vocal styling and keyboard work while standing apart from more familiar or traditional blues influences. Her lyrics dig into the nuance of the human psyche while the music grabs you with larger pop or funk elements with a soul- R&B- thread underneath.

Margaret Wilder's broad influences allow her to lend keyboard and vocal talent to additional projects that feed her soul and compliment her musical endeavors. She supports every band and music. She has collaborated with various local and regional talents, from live performances to studio and production work. She has appeared on or co-produced other albums in addition to her releases, has shared the stage with famed artists such as Lydia Pense and Cold Blood, John Lee Hooker Jr., LeRoy Bell, and currently is a member of the Bellingham-based band NorthSound Soul. 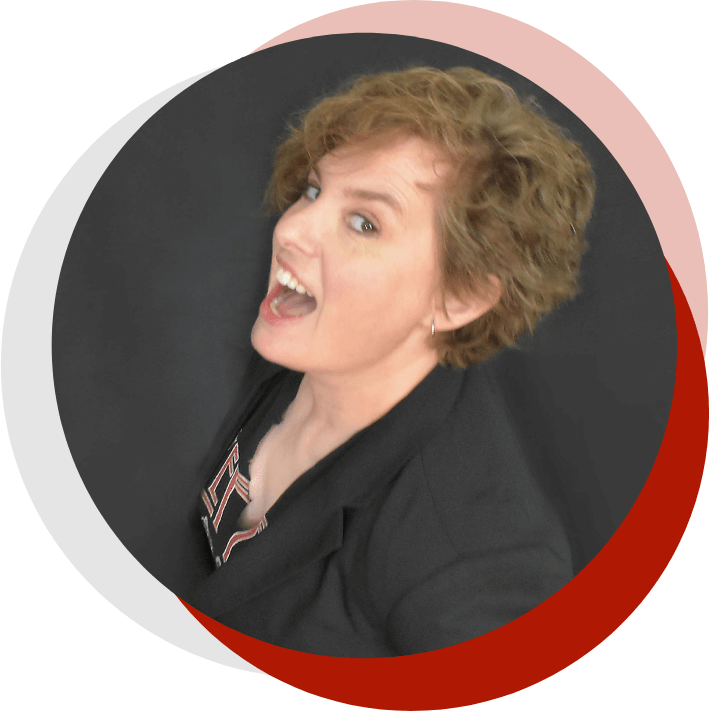